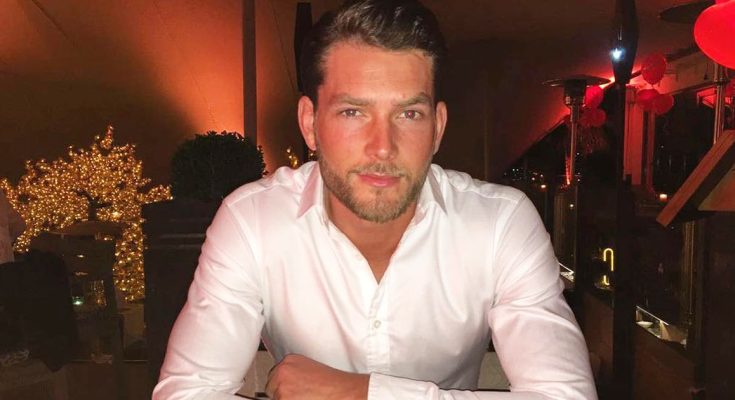 Lewis Burton’s measurements are seen below, including shoe size, height and weight!

English professional tennis player who is known for competing in both the singles and doubles matches. He is best recognized for having made it to the finals in the boys’ doubles at Wimbledon in 2010.

He first started playing tennis at the age of 7. He then started competing in the Juniors circuit in July of 2010. He made his professional debut in September of 2010 when he competed in the Great Britain F14 tournament.

He is also a model known for having earned representation from Select Model Management.

He was born and raised in Bexley, England and shared a photo with his cousin to Instagram in August of 2018. He and Lottie Tomlinson started dating in 2020. On February 10th, 2022 the couple announced that they were expecting their first child together.

He competed against fellow tennis player Liam Broady at Wimbledon in 2010.