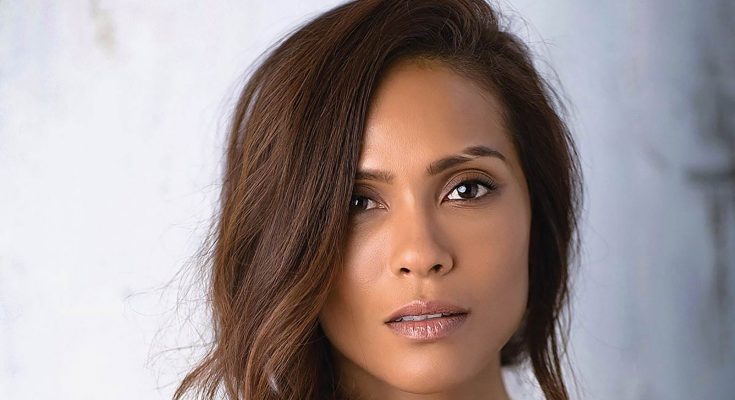 The actress Lesley-Ann Brandt was born in South Africa but has then gone on to live in New Zealand and the United States. After several years in modeling, she moved to on-screen acting work and made her debut in 2007. Her first notable role came in 2009 in the TV series Diplomatic Immunity while gained major recognition internationally through her performance as Naevia in the series, Spartacus: Blood and Sand. Afterward, Lesley-Ann had guest roles in several more television series before once again returning to the screen in 2016 with the main role as Mazikeen in the hit American TV series, Lucifer. Coming towards the off-camera life of the actress, Lesley-Ann Brandt married actor Chris Payne Gilbert in 2015 after being in a relationship with him for three years.