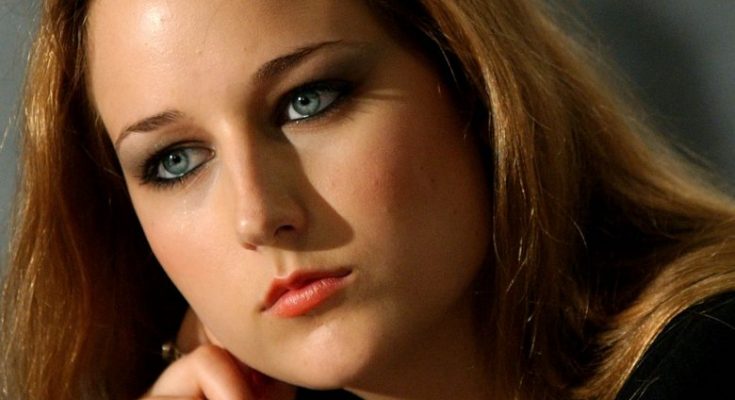 Short Bio
Leelee was born 10th June 1983 in New York City, New York. Her full name is Liliane Rudabet Gloria Elsveta Sobieski and she has Polish ancestry. Sobieski is well known for her role as teenager in the movie Deep Impact. Later you could see her for example in Joan of Arc, The Glass House, Public Enemies or Acts of Violence. She also appeared in TV series such as Drop Dead Diva, The Good Wife and NYC 22. Leelee has one daughter, born in 2009.

Honestly, ever since I’ve been married, the part of a job as an actress where you have to kiss other people, I find totally bizarre.

I text my girlfriends. I look at Facebook. I check my e-mail. If I’m away from the news cycle more than a few hours, I feel out of touch.

Now when I see something beautiful or funny or sweet, sometimes I reach for my camera, but other times I think, ‘I need to let this moment exist. I don’t have to capture everything. I just want to experience it.’

I guess because it feels more open, but I think being married is way sexier, because it’s really like your soul partner in a permanent fashion, and then you strive for it to be something permanent, and that type of commitment and trust, if you can achieve it, is so good for the soul.

I did try to get a few of those teen high-school movies, but they just didn’t like me. I guess I wasn’t a certain type.