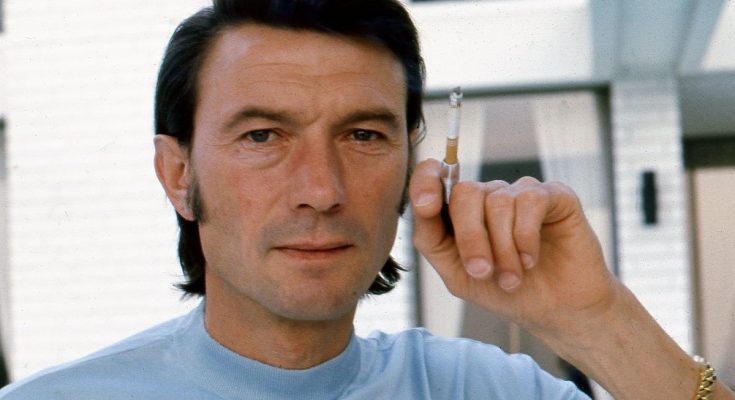 Laurence Harvey’s measurements are seen below, including shoe size, height and weight!

Lithuania leading actor who was nominated for a 1960 Academy Award for his role in Room at the Top. Following his success, he played Texan commander William Barret Travis in The Alamo.

He served in the South African Army during WWII.

He gained additional fame for his work as Raymond Shaw in the Manchurian Candidate.

He co-starred in the 1965 film Darling with Julie Christie.