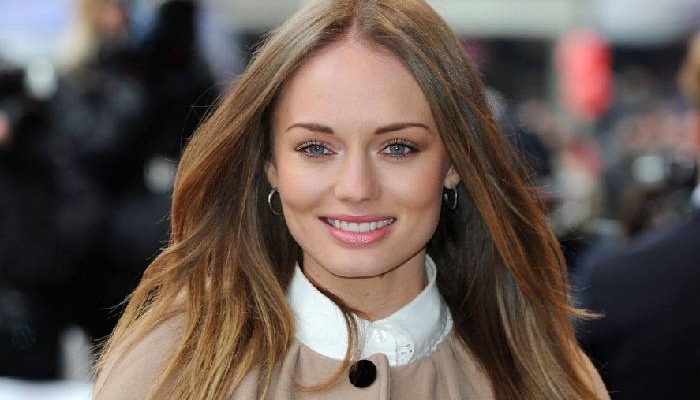 Laura Haddock has a large shoe size. Below is all you want to know about Laura Haddock’s body measurements, and more!

Short Bio
Laura was born 21 August 1985 in London, UK. She started her acting career with some smaller roles. She played in The Inbetweeners Movie, Storage 24, and in 2014 appeared as Meredith Quill in Guardians of the Galaxy. But her by far most famous role is Lucrezia Donati in Da Vinci’s Demons. This show still sontinues in 2014 and Haddock showed almost everything from her hot measurements.

I wouldn’t say no to becoming a Bond girl. Making it in Hollywood has been my dream ever since I was little, watching Marilyn Monroe movies. To star in a Bond movie would be bliss on a stick.

I’m probably borderline OCD. I insist on having all objects at right angles to each other. So a fork has to be at a right angle to the knife on the table. The salt and pepper pots have to be placed close together. Only recently have I started to notice it’s a weird way to behave.

I’m not the new Cameron Diaz. I’m not the new Keira Knightley, either. I don’t know where these ideas come from. I’d rather be thought of as the one and only Laura Haddock. I’ll happily settle for that.

I’ve been very lucky and been able to work, as an actress, but I’m definitely a working actress. I get a script, I audition, and then I pray.

I think it’s important not to grow up too fast. I’m 26 now, and I still can’t wait for Christmas Day. The inner seven-year-old isn’t buried too deeply in me.