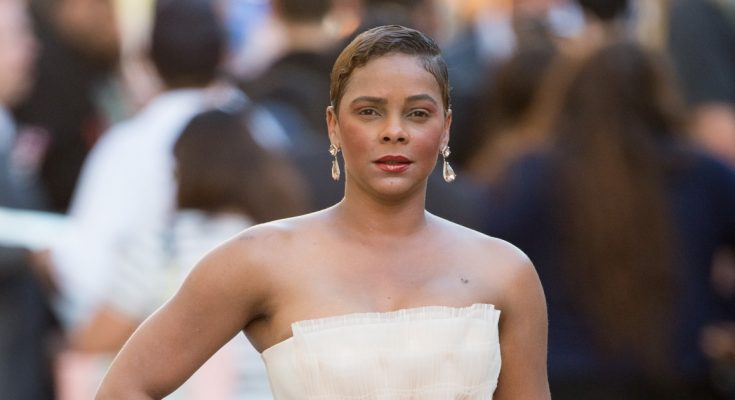 Check out Lark Voorhies’ shoe size and her other body measurements!

Lark Voorhies got her start in the entertainment industry as a child actor and has continued to remain a part of the industry ever since. Following a series of minor gigs early on, she first gained wider exposure in the late-80s by starring in the television sitcom Saved by the Bell. Her fabulous performance as Lisa Marie Turtle met with praise from the audience and also led her to multiple Young Artist Awards. From the breakthrough onwards, although Lark hasn’t done many significant projects but has still continued to remain an active film and television star by doing minor gigs every now and then.

My mother saw a movie when she was 14 years old. I forget the name of the movie, but one of the lead characters was named Lark. She decided then she would name me and she stuck to it, and here I am.

I thrive with fashion and shopping and imports and things like that. It gives me a rush. I love Barneys New York and Neiman Marcus and all the top-of-the-line houses.

Clearly I am a very strong, top-of-the-line, always-rising-to-it personage.