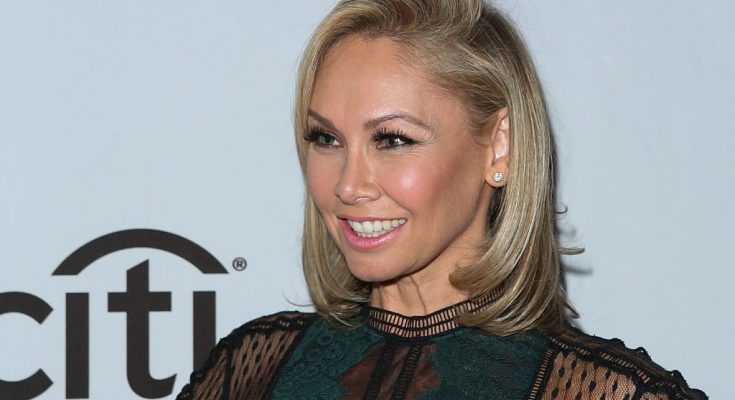 Kym was born 4 August 1976 in Sydney, Australia. She started with dancing when she was only thirteen years old. It was reality TV show Dancing with the Stars. that made her famous. She appeared in Australian as well as American series repeatedly. Johsnon won once in Australia, while her partner was Tom Williams, and twice in USA, with Donny Osmond and Hines Ward. Although she’s almost forty years old, Kym maintains perfect bikini body. We wonder if it’s just dancing that has such a positive effect on her figure or some intense work out as well.