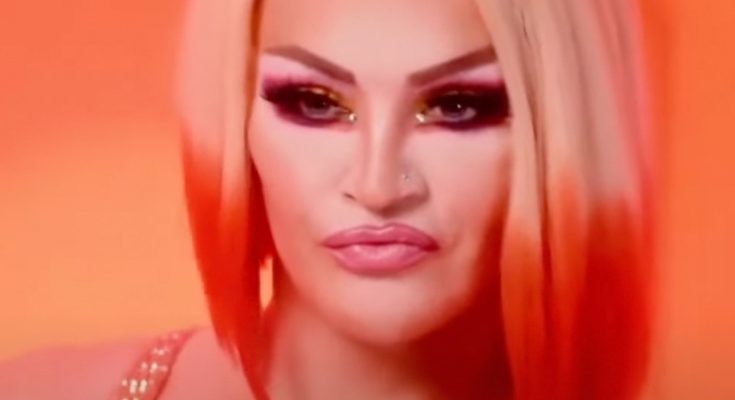 Kylie Sonique Love’s measurements are seen below, including shoe size, height and weight!

Known from her time on the LogoTV reality competition show RuPaul’s Drag Race during season two, she is a drag queen living as a pansexual female and working as a model, actress, and showgirl. She was crowned the winner of RuPaul’s Drag Race All Stars 6 and became the first transgender champion.

She was an active member of the drag community in Atlanta, Georgia, before her big break on Drag Race. She has performed with The Dreamgirls Revue in Southern California.

She was the first trans contestant on Drag Race but only revealed it after she was eliminated from the second season during the reunion episode. She had begun her transition before the filming of the show but postponed the procedures to compete.

The name given to her at birth was Jason Edwards but she knew early on that she was meant to be a woman.

Her elimination from Drag Race came from an intense lip-sync battle against Morgan McMichaels, who won the judges’ favor. 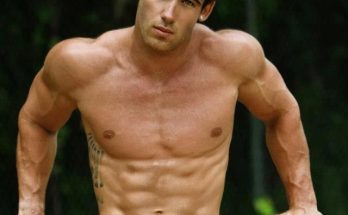 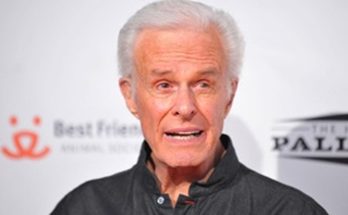 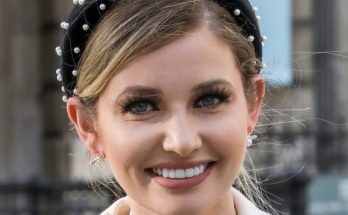