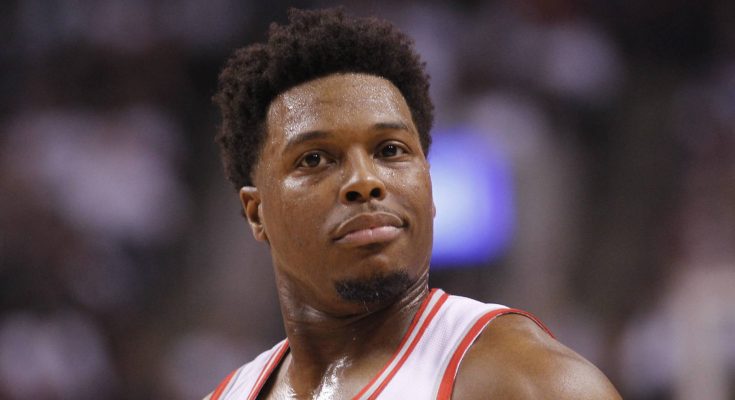 Kyle Lowry’s shoe size and other body measurements are found below!

Scrappy and well-rounded NBA point guard who was selected 24th overall in the 2006 NBA Draft by the Memphis Grizzlies after two stellar seasons at Villanova. He played for the Rockets from 2009 to 2012 before a trade sent him to the Toronto Raptors. He was named to his first NBA All-Star game in 2015 and in 2019, he helped the Raptors win the NBA Championship.

He was raised with a younger brother named Lonnie. He married his childhood sweetheart Ayahna Cornish-Lowry and they have children named Karter and Kameron.

At Villanova, he was teammates with fellow guard and future first round selection Randy Foye.

Our brotherhood in the NBA is really tiny, and we really all appreciate and support and want each other happy.

Game 7 is what you play for. It’s what you work for.

I understood even in college, when you win as a team, everyone gets their own accolades, individual accolades.

Go out there and play hard, understand your teammates, understand the other team’s gameplan, understand your coaches’ philosophies and what they want you to do. There’s nothing better than showing, though; more than talking, you have to make your actions speak louder than words.

Personally, I take it really seriously and it bothers me when I don’t play well.