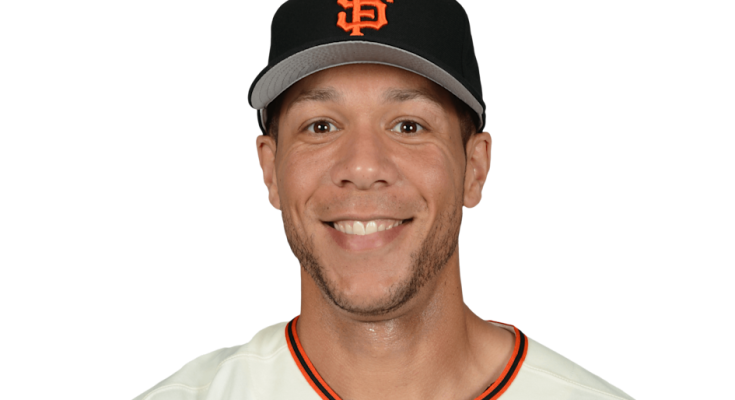 Kyle Blanks’ shoe size and other body measurements are found below!

Left fielder and first baseman who made his MLB debut in 2009 with the San Diego Padres after Baseball America Double-A All-Star honors in 2008.

He was born in Sellersville, Pennsylvania.

Slugging first baseman Adrian Gonzalez was his teammate on the Padres.