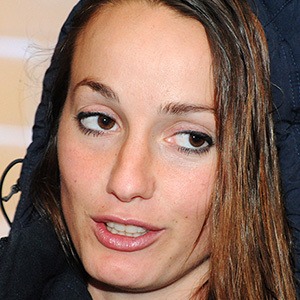 She played youth soccer for Vimmerby IF. She made her pro debut with Linköpings FC in 2007.

She earned a silver medal at the 2016 Olympic Games with Sweden’s senior national soccer squad. In 2017, she won the Diamantbollen for midfielder of the year. 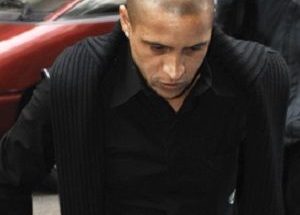