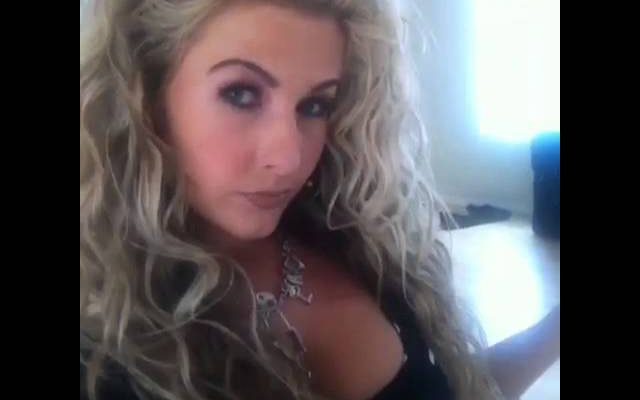 Kip Force’s measurements are seen below, including shoe size, height and weight!

VH1 reality television personality who stars on the series Bye Felicia! and was previously seen on the VH1 reality show Real Chance of Love, where she earned the nickname Blonde Baller.

She attended Cal State University Fullerton on a full-ride basketball scholarship after graduating from high school with honors. She then graduated from Cal State with a 3.8 GPA, double majoring in criminal justice and psychology.

She is a speaker, author, and model who has graced the cover of more than 25 magazines. She has acted in commercials, infomercials, and as an extra in television and film.

She was born in Denver, Colorado and raised in Southern California.

She was a case girl on the Howie Mandel game show Deal or No Deal.