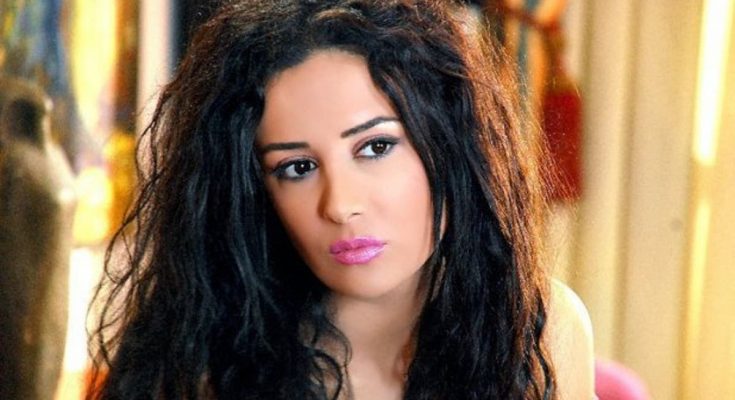 Kinda Hanna has a medium shoe size. Below is all you want to know about Kinda Hanna’s body measurements, and more!

Kinda Hanna is a Syrian actress of television and film, known mostly for her role on the television series Bab Al-Hara. Born on December 16, 1984 in Hama, Syria, she graduated from the High Institute of Dramatic Arts in 2006. She made her professional acting debut in 2004 in the film The Gate of The Sun: The Return. She has been married to Naji Tomi since February 22, 2013. They have three children together, Faris, and twins Christina and Catalia.