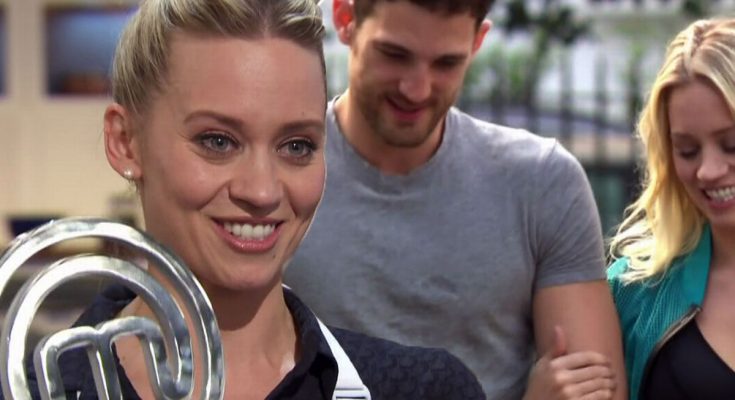 Kimberly Wyatt has a medium shoe size. Below is all you want to know about Kimberly Wyatt’s body measurements, and more!

Kimberly Wyatt is an American singer-songwriter, dancer, model, actress, showgirl, choreographer and television personality. Wyatt is famous for being a former member of American girl group and dance ensemble the Pussycat Dolls, whose debut studio album PCD, reached #5 on the U.S. Billboard 200 Chart. The album included the hits “Buttons”, “Don’t Cha”, and “Stickwitu”; a song that earned the group a Grammy Award nomination. She joined the Pussycat Dolls in 2003. In 2010, she said that she left the group, and formed a new group called Her Majesty & The Wolves. In 2010, she became one of three judges of Sky1’s dance show, Got to Dance. Born Kimberly Kaye Wyatt on February 4, 1982 in Warrensburg, Missouri, USA, her father is a trucker. She began dancing at the age of 7. She graduated from high school at the age of 17 and left home to find new opportunities in Las Vegas. In 2014, she married her boyfriend of 3 years, British model Max Rogers, with whom she has two daughters, Willow Jane and Maple Lyla.