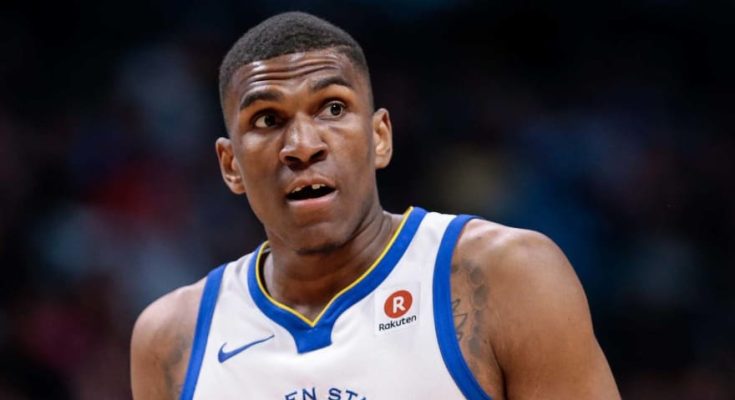 What is Kevon Looney’s shoe size? Check out all measurements below!

Power forward who was selected 30th overall in the 2015 NBA Draft by the Golden State Warriors after one season of college basketball at UCLA. He was a member of the Warriors’ 2017 and 2018 NBA Championship team.

He played AAU basketball for his hometown Milwaukee Rebels and became a five-star recruit out of Milwaukee Hamilton High School.

He was named Wisconsin’s Mr. Basketball in 2014.

His brother and father are both named Kevin.

He was coached by Steve Alford at UCLA.

Playing two bigs out there is always a lot of fun. Banging on the rebounds, crashing the glass. It always feels better when you got another big down there with you.

That’s a great guy to learn from – I learned a lot from Zaza when I was in my first couple of years.

I just want to get my body healthy and work on my game.

I have a knack for getting the ball and it’s something I take pride in.