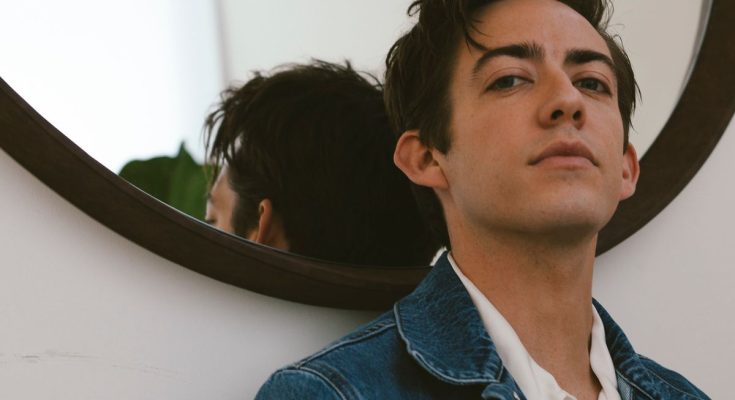 Kevin McHale’s measurements are seen below, including shoe size, height and weight!

Best known for playing the role of wheelchair-bound Artie Abrams on the television series Glee. He has appeared in high-profile shows such as The Office and True Blood.

He was in a boy band called NLT and grew up with future pop star Demi Lovato.

He was a guest star on the reboot of the popular improv show Whose Line is it Anyway?

He is the youngest of four children. He has been dating fellow actor Austin McKenzie.

Dianna Agron was his co-star on Glee.

James Morrison just had a new album come out and I think he’s incredible. I’d love to work with him, his voice is insane.

I really love when music artists like Lady Gaga or Michael Jackson wear outrageous things. Obviously, if I wore something like that I’d look like an idiot, but I really respect fashion.

I’m scared to see myself in 3D.

When a show becomes successful, people want to hire the people on the show for other things, and we would all try to do other things, but we could never end up doing them, so casting directors were just like, ‘Enough of them! Don’t touch the ‘Glee’ kids, because you can’t use them!’

Towards the end, there weren’t that many people watching ‘Glee.’ So I don’t know how many people would then watch a spinoff. We’re off the air for a reason.