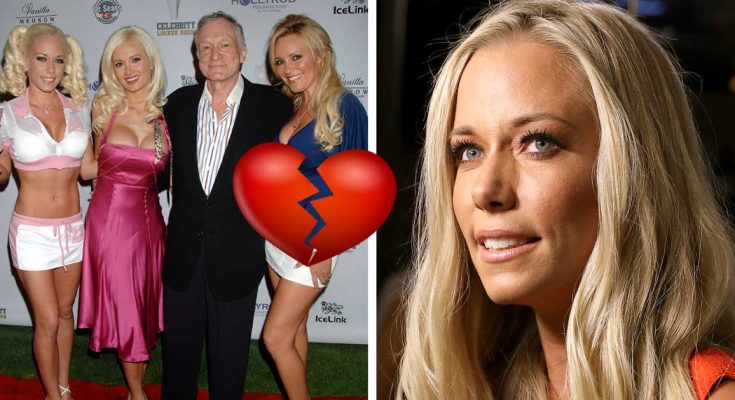 Short Bio
Kendra was born June 12, 1985 in San Diego, California. She has English, Irish, and Ukrainian ancestry. In 2009, Wilkinson married American football player Hank Baskett.Two years later, Kendra gave birth to their child. Their second kid was born in 2014. Kendra appeared on several shows, including Celebrity Wife Swap. She posed for several men’s magazine but also for some other, like Fitness, where she advices how to get and stay in shape.

I think everything is a motive for money. Every thought, every belief, everything we’re taught in school.

I think a lot of things are shoved in our face, politically and historically, for money, and that’s the motive.

I don’t want to be linked to anything negative. I don’t want negative energy. I want everything positive around me.

Writing is something that’s great because you get to write every thought that’s on your mind; you take your time.

I love reality TV and everything, and it’s something that I truly love to do, and I love the outcome of it; it’s like my art. I consider my reality show as my art piece, and it’s like a sculpture that I built; it’s my baby.