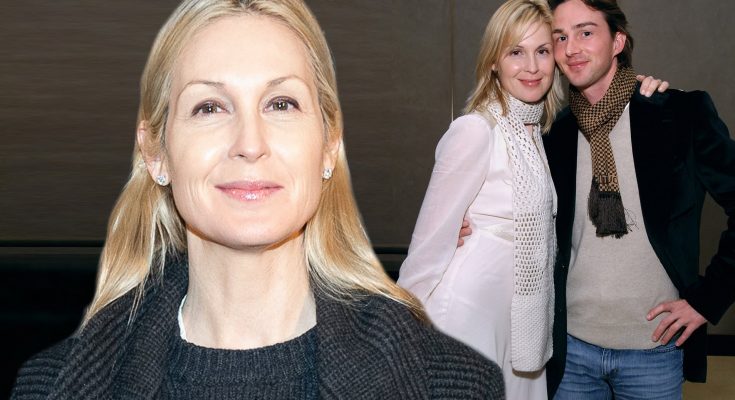 Kelly Rutherford is an American actress of film and television. She is best known for her portrayal of Lily van der Woodsen on The CW series Gossip Girl, as Stephanie “Sam” Whitmore in the NBC daytime series, Generations, and as Megan Lewis on the Fox primetime soap opera Melrose Place. She has also played prominent roles in the films Scream 3, I Love Trouble, The Chaos Factor, and Acceptable Risk. Born Kelly Rutherford Deane on November 6, 1968 in Elizabethtown, Kentucky, she is the daughter of Ann Edwards, a model and writer. She has a brother Anthony and two sisters, Courtney and Lindsey. She made her first film appearance in a minor role as TV watcher in the 1988 crime action movie Shakedown. She was married to Carlos Tarajano from 2001 to 2002 and Daniel Giersch from 2006 to 2010.

I live in jeans and T-shirts, and usually just throw stuff on over that. I love Brunello Cucielli, J.Crew for basics, NYDJ and DL1961 for jeans, and Magaschoni for sweaters.

I think high school’s very difficult. You’re figuring out your own power and your effect on other people. You look back and see how you spent so much energy on figuring out things with your parents or your peers.

I’m very good at ordering off the menu and eating food that other people cook for me. My husband’s a fantastic cook. I always come with a good appetite!

Every penny from ‘Gossip Girl,’ my pension, my stocks has been spent fighting for my children.