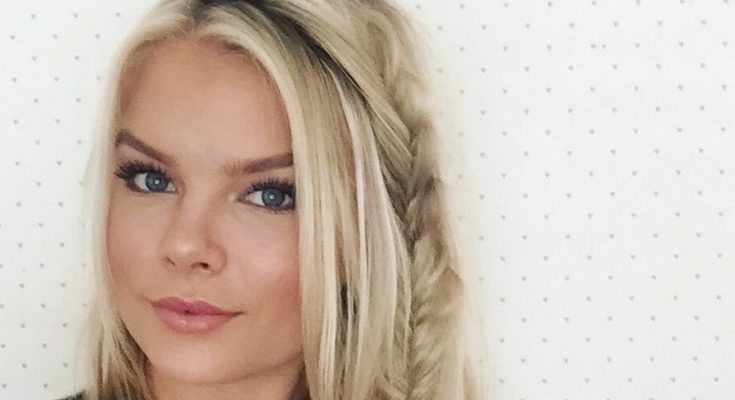 Kelli Goss has a medium shoe size. Below is information on all you want to know about Kelli Goss’ body measurements, and more facts!

The actress was born on February 1, 1992, in Valencia, California.

Kelli’s very first role was as a younger version of Joy in My Name is Earl. She also appeared in Victorious, Big Time Rush, and Hollywood Heights. Her most recent role is in comedy series The Ranch.