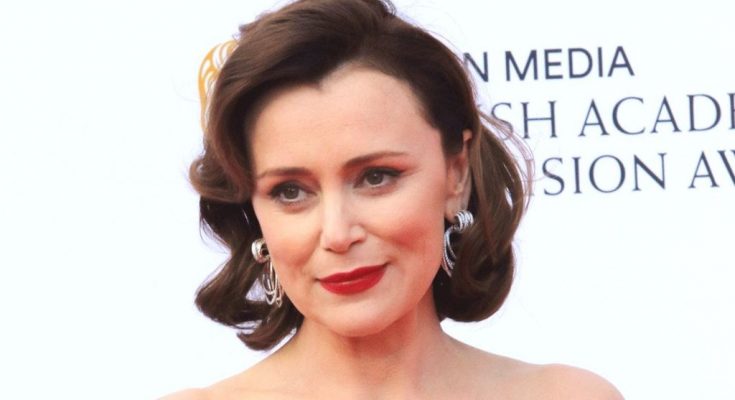 Keeley Hawes has a medium shoe size. Below is all you want to know about Keeley Hawes’ body measurements, and more!

Short Bio
Keeley was born 10 February 1976 in Marylebone, UK. She was married to Spencer McCallum between 2001 and 2004 but now she lives with her second husband Matthew Macfadyen. Hawes has three kids. Se appeared in Complicity, Death at a Funeral, The Bank Job, and many other movies. In 2015, Hawes will be starring as Samantha Mollison on new miniseries The Casual Vacancy.

“My husband is the chef of the family; he’s a brilliant cook. Actually, it makes you quite lazy when you have somebody that’s so good at cooking under the same roof. It’s all beans or spaghetti when I’m left to run it.” (Keeley Hawes)

“When you think about such fine actors as Maggie Smith or Michael Gambon, they do all mediums. I think it would be quite sad and a bit dull just to have to stick to one. I like all of them.” (Keeley Hawes)

“There’s always a sense of tragedy with icons. It happened to both the Princess of Wales and Diana Dors. A lot of people had grown up with them, and everybody loved them. Then, when they had at last found happiness, they were taken in the most dreadful way.” (Keeley Hawes)

“When I grew up in central London, we had six pavement slabs for a garden.” (Keeley Hawes)