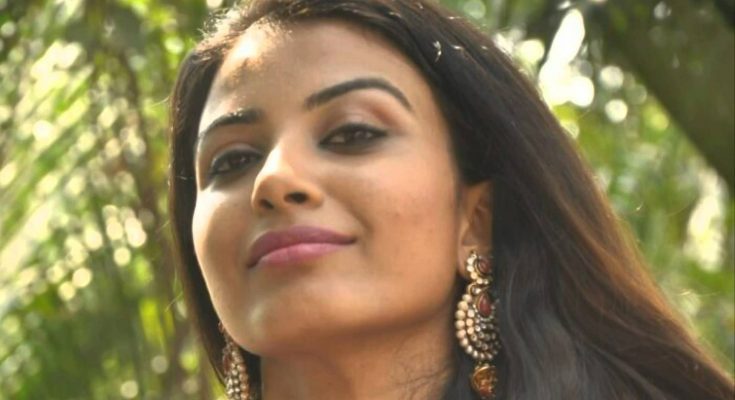 Kavya Shetty has a medium shoe size. Below is all you want to know about Kavya Shetty’s body measurements, and more!

Kavya Shetty is an Indian actress and model who works predominantly in Kannada cinema, in addition to Tamil and Telugu films. Kavya began her career as a fashion model, and participated in the 2011 Femina Miss India beauty pageant, where she won the ‘Miss Photogenic’ title. Kavya made her film debut in the 2013 Kannada film Nam Duniya Nam Style. She has also appeared in such films as Zoom (2016), Ishtakamya (2016), 3 Gante 30 Dina 30 Second (2018) and Samhaara (2018). Born Kavya M Shetty on June 10, 1988 in Mangalore, India, into a Mangalorean family in Karnataka, her parents are Vasanthi Shetty and Manohar Shetty. She attended and graduated from N.M.A.M. Institute of Technology, Nitte in Computer Science Engineering.