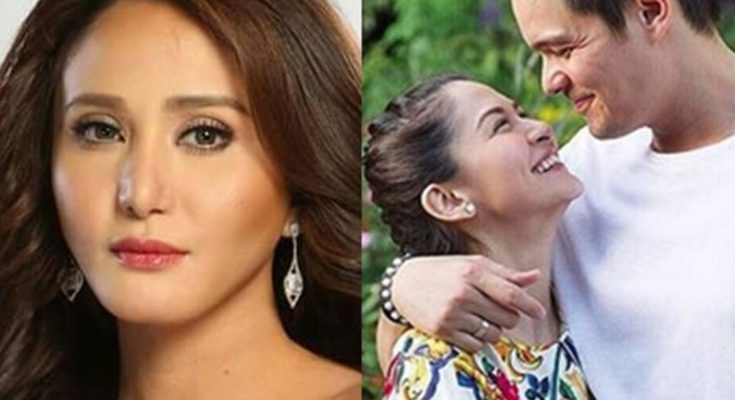 Katrina Halili has a medium shoe size. Below is all you want to know about Katrina Halili’s body measurements, and more!

Katrina Halili is a Filipina actress, music producer and commercial model born in Quezon City, Philippines. She is best known for her roles in Filipino television series MariMar and Majika. She can also be recognized for her roles in the films Gagambino and One Night Only. As a model, she has appeared for several publications such as Maxim Philippines and FHM. She compteted on the 2003 season of StarStruck. Born Maria Katrina Iren Pe Halili on January 4, 1986 in Quezon City, Philippines, to Marilou Pe Halili, she has a brother, Ian. Since 2008, she has been in a relationship with Kris Lawrence with whom she has a daughter, Katrence Lawrence Halili Cadevida born in 2012.