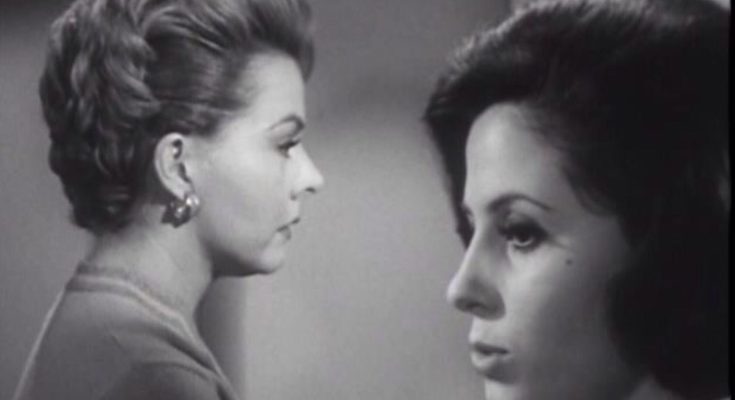 Kasey Rogers’ measurements are seen below, including shoe size, height and weight!

She became known for playing the role of the second Louise Tate in the television sitcom Bewitched.

She was born with the name, Imogene Rogers and played baseball as a child. She was given the nickname Casey after the famous poem Casey at the Bat.

She was also involved in motorcross racing and helped to start the association, PowderPuffs Unlimited Riders and Racers (PURR) which focused on bringing more women into the sport.

She played the role of Farley Granger’s character’s wife in director Alfred Hitchcock’s film Strangers on a Train.