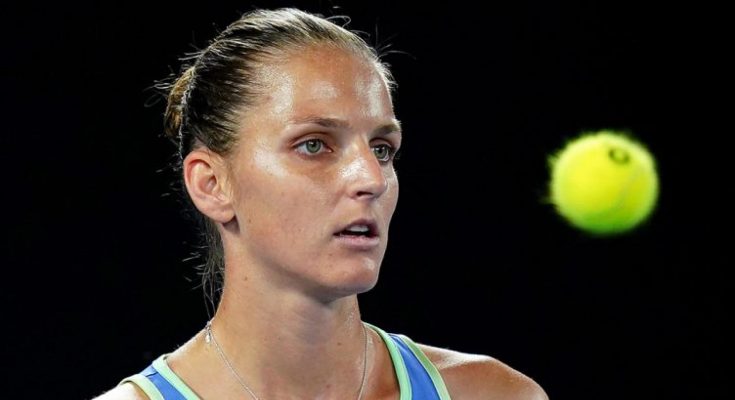 Karolina Pliskova is a professional tennis player from Czech Republic currently ranked world No. 1 in Women’s singles. She turned professional in 2009, and achieved her world #1 ranking without having previously won a Grand Slam singles event. She reached the final of the French Open in 2016. Born in Louny to Radek Plíšek and Martina Plíšková, Karolina began playing tennis at age 4. She has an identical twin sister, Kristýna, who is also a tennis player.

When you get to a tournament, everybody wants to do well, especially against a seeded player.

Every year, I have a tournament in Czech Republic, so there are a lot of things I’m trying to do. Sometimes the money goes towards children; sometimes it’s for wheelchair tennis players. I try to change it so everybody gets something.

I don’t put myself under huge pressure because if I don’t play well at one grand slam, I know there’s another one just a couple of months away. 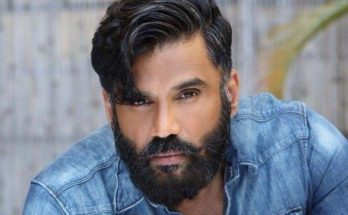 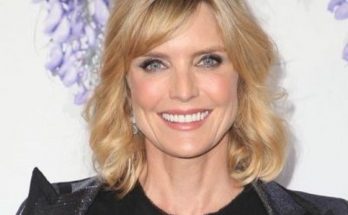 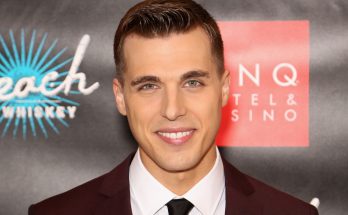