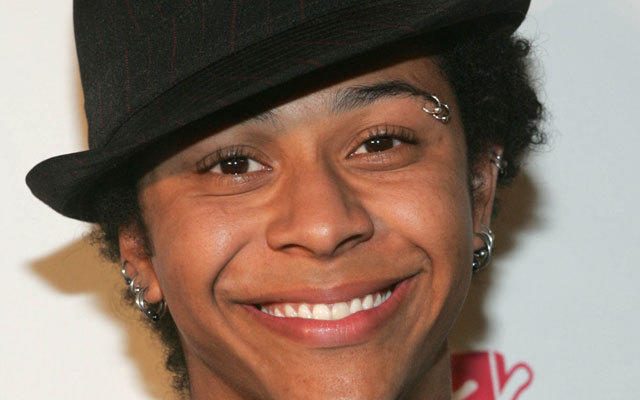 Check out Kalimba’s shoe size and other body statistics!

Mexican singer whose discography includes releases like 2004’s Aerosoul and 2008’s Mi Otro Yo. He is also an actor in a variety of films, including 2006’s Broken Sky and 2010’s Héroes Verdaderos.

His career began in early childhood, when he was featured on shows like Chiquilladas and Chocolate Chip. He joined the pop group OV7 in 1993 and remained with the band until 1997.

He provided the singing voice of Simba in the Mexican overdub of Disney’s The Lion King.

His full name is Kalimba Kadjaly Marichal Ibar. Both of his parents were active in music and theatre. His sister is musician M’balia Marichal.

He appeared with actress Zuria Vega in the 2010 film Sin Ella.