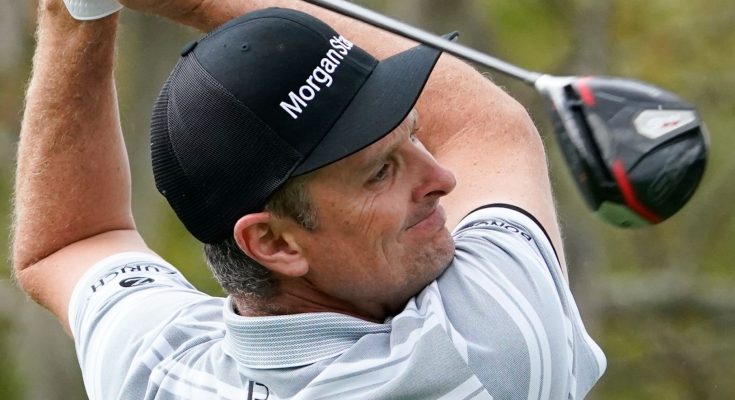 Justin Rose’s measurements are seen below, including shoe size, height and weight!

One of Europe’s top golfers who became the 2013 U.S. Open Champion. He also earned the European Tour Order of Merit in 2007 and won the World Golf Championship in 2008.

He made his first mark as an amateur golfer at the 1998 Open Championship, where he tied for fourth.

He won gold at the men’s individual tournament at the 2016 Summer Olympics in Rio.

He was born in Johannesburg, South Africa, and moved to England at the age of five. He married Kate Phillips in 2006; they have a son named Leo and a daughter named Charlotte.

His 2012 World Golf Championship win came after a 3 shot deficit, with a one stroke margin over Bubba Watson.