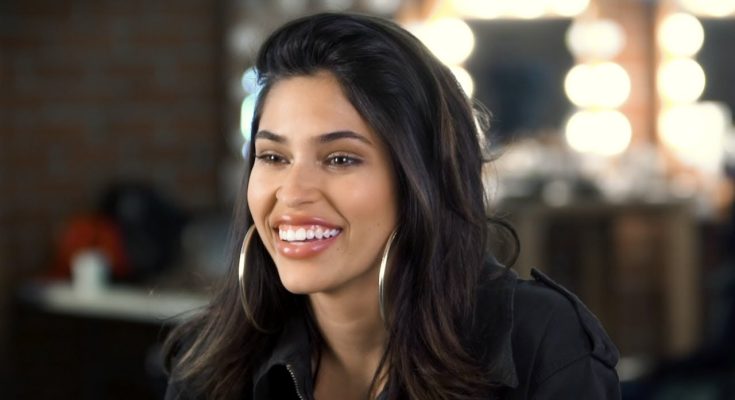 Juliana Herz’s shoe size and other body measurements are found below!

Costa Rican model who made a name for herself after landing jobs with major brands like Old Navy and Bloomingdales. She has been featured in publications such as Sports Illustrated and Cosmopolitan magazine.

She was born and raised in Costa Rica but moved to the United States to further her modeling career. She signed with Elite Models Miami before switching to Elite Models LA.

She was one of the three finalists in the 2012 Beach Bunny Swimwear Model Search Competition.

She engaged with a tweet from journalist Jules Suzdaltsev in January 2021.