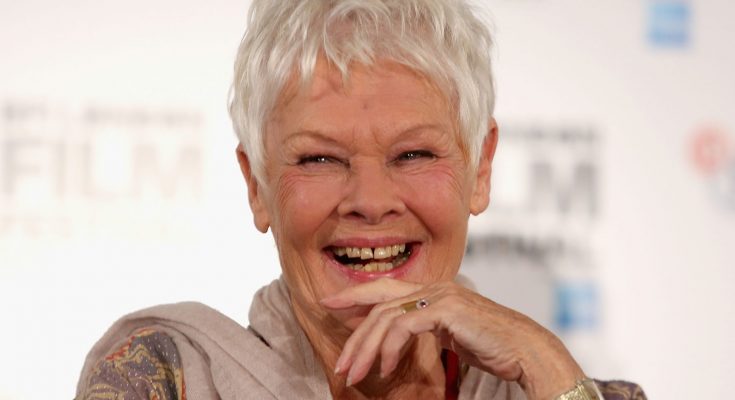 Judi Dench’s shoe size can be described as tiny. All her body statistics are here!

One of the legendary stars of the world’s entertainment industry, Judi Dench has had a prolific career spread over several decades. Starting in the late-50s, her career began through theatre, and after extensive work there, she branched into the on-screen work during the mid-60s. Straightaway, her career began gaining momentum and within just a few years, she gained prominence as one of the most skilled and well-known actresses in the industry. Holding numerous hit films and television series to her credits, Judi is probably most widely recognized for her supporting role in multiple James Bond franchise movies. She first took the role of James Bond’s boss “M” in the seventeenth installment of the film series GoldenEye (1995) and continued to hold it until her final appearance in the twenty-fourth film of the series Spectre (2015).

I have no control over a film. I don’t know what will be left on the cutting floor.

I’ve got what my ma had, macular degeneration, which you get when you get old.

Actually, what I miss are people corpsing on stage.

I can’t read scripts any more because of the trouble with my eyes.

I’m very conscious that I’m in the minority in that I love what I do. How big is the number of people who are running to work to do a job that they like? And how lucky to be employed at it – how incredibly lucky.