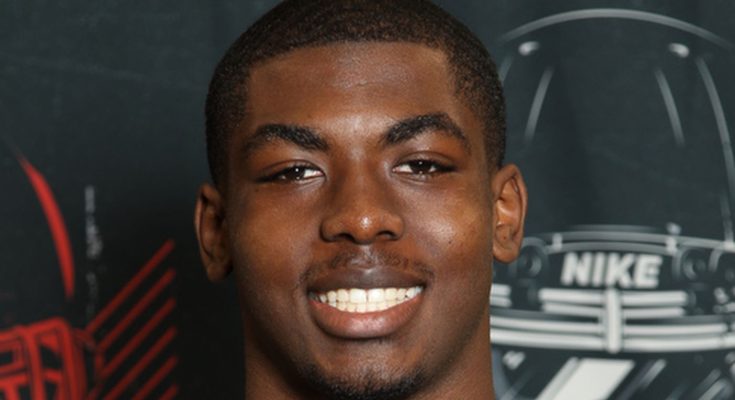 Check out JT Barrett’s shoe size and other body statistics!

Quarterback who won the inaugural College Football Playoff National Championship as a member of the Ohio State Buckeyes in 2015. He was considered a Heisman Trophy candidate early in the season before breaking his ankle in a game against the Michigan Wolverines.

He was a three-sport athlete at S.H. Rider High School in Wichita Falls, Texas.

In 2014, he set an Ohio State record by scoring 45 touchdowns in a single season.

He has brothers named Stephen and Xavier.

He was the backup to quarterback Braxton Miller at Ohio State until Miller went down with a shoulder injury.