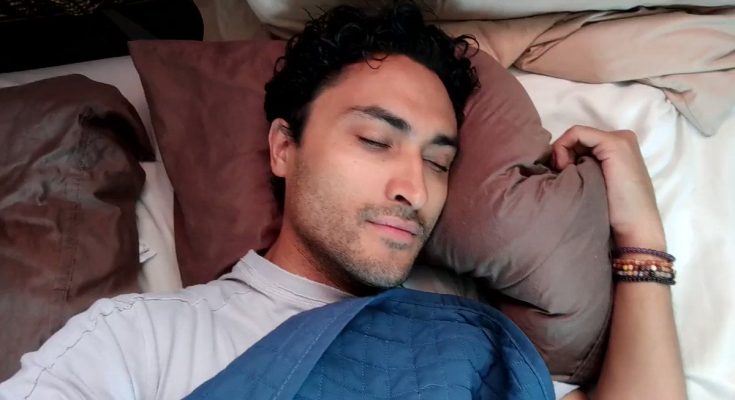 Check out Jonny Cruz’s shoe size and other body statistics!

American actor who has been in various films such as Walking Tall: Lone Justice and television series such as General Hospital. He also appeared in Prison Break and the web series Cool Wheels.

He studied computer science, acting, filmmaking and communication media and worked as a web designer for a period of time.

He has supported the A Course in Miracles foundation which promotes inner peace and shifting fear into love.

He was born to Maritza Pagan and Orlando Hernández and has a sister, Sharlene.

He has appeared on the soap opera General Hospital like Genie Francis.