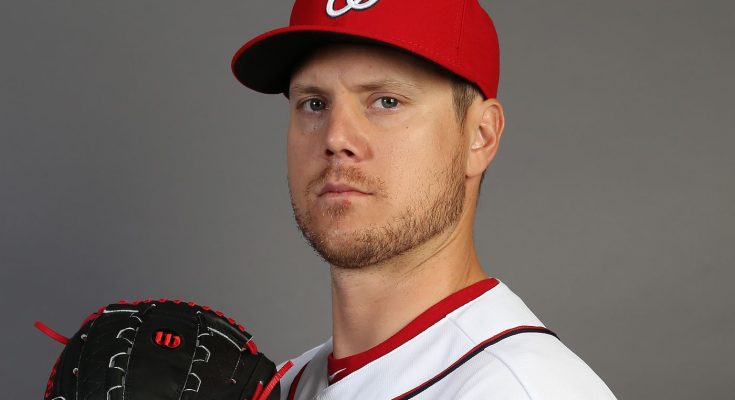 Jonathan Papelbon’s shoe size and other body measurements are found below!

Right-handed reliever who was named to 4 consecutive AL All-Star teams from 2006 to 2009 while pitching for the Boston Red Sox. He won a World Series with the Red Sox in 2007. He spent about three years with the Philadelphia Phillies before a 2015 trade sent him to the Washington Nationals.

He led Mississippi State University to two NCAA Tournaments, before being selected in the 4th round of the 2003 MLB Draft.

In 2006 he finished second in AL Rookie of the Year voting, behind only Justin Verlander. 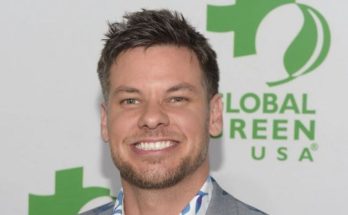 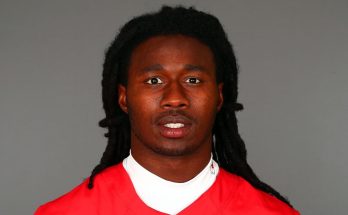