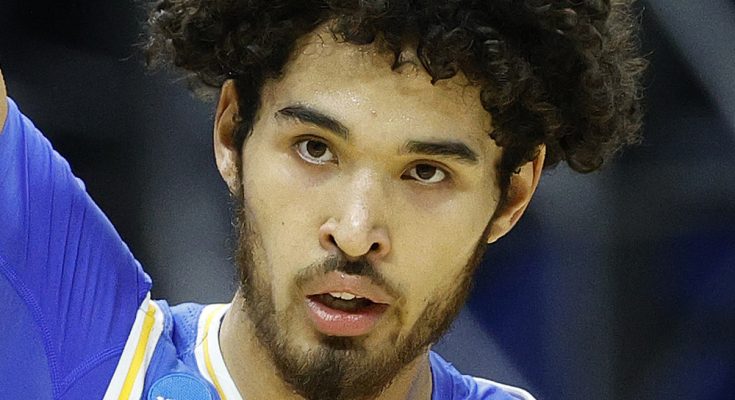 Check out Johnny Juzang’s shoe size and other body statistics!

College basketball player and former 4-star recruit. In 2021, he was named a member of the All-PAC-12 second-team.

He played high school basketball at Harvard-Westlake High School in Los Angeles, California. During his senior year, he committed to play for John Calipari and the Kentucky Wildcats, before ultimately transferring to UCLA.

On March 30, 2021 he scored 28 points in a 51-49 winning effort over the Michigan Wolverines, and helped his team advance to the Final Four of the NCAA March Madness Championship. This was the first time UCLA has been to the Final Four since 2008.

He is the son of Maxie and Hanh Juzang. His father, Maxie, is of Creole descent, while his mother, Hanh, is a native of Vietnam. His older brother, Christian, is also a professional basketball player.

In high school, he was teammates with Cassius Stanley.