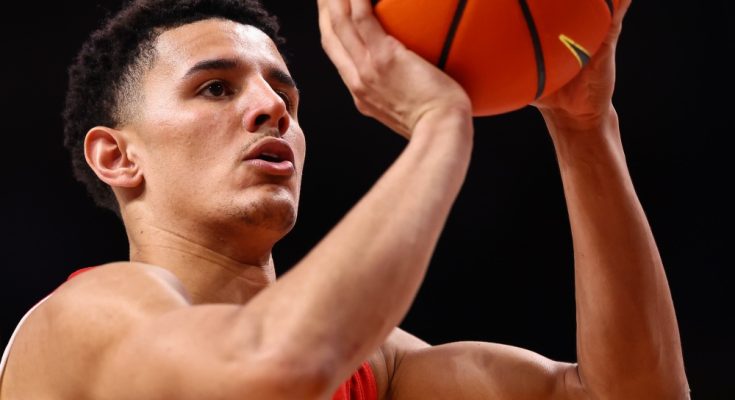 Johnny Davis’ measurements are seen below, including shoe size, height and weight!

Guard who played in the NBA for four teams from 1976-1986, and won an NBA championship in 1977 for the Portland Trail Blazers.

He attended the University of Dayton, before being selected 22nd overall in the 1976 NBA draft.

After his playing career he became a coach, making his NBA head coaching debut in 1996 for the Philadelphia 76ers.

He was born and raised in Detroit, Michigan.

He has a long history with Lionel Hollins, having been teammates with him in Portland, and having been his assistant when Hollins was the head coach in Memphis.