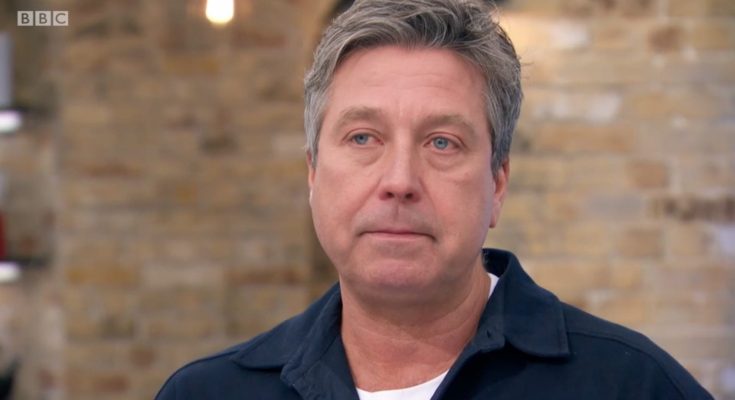 Check out John Torode’s shoe size and other body statistics!

Australian celebrity chef known for appearing on the ITV series This Morning and for presenting on the BBC series MasterChef.

He attended catering school at sixteen and began working for chef Terence Conran of the Conran Group a year later.

He published his own cookbook, The Mezzo Cookbook. It won the James Beard Award for best food photography in 1998.

He had four children in his first two marriages and became involved in a long-term relationship with Celebrity MasterChef contestant Lisa Faulkner in 2010.

My affinity for beef extends into my home life, so you’ll notice canvas prints of cows, a cowhide rug and prints of Smithfield meat market.

As I’d travelled, I’d seen more and more people drinking rose. Given the amount of grapes we grow in Australia, I just said, ‘Why wouldn’t we be making rose?’

Fish and chips by nature are greasy, so we put vinegar on it and we like it because it helps our digestive system. The vinegar breaks down the fat.

I already have my fantasy job. I run a restaurant and film ‘MasterChef,’ both of which mean I get to cook and eat – and get paid for it.