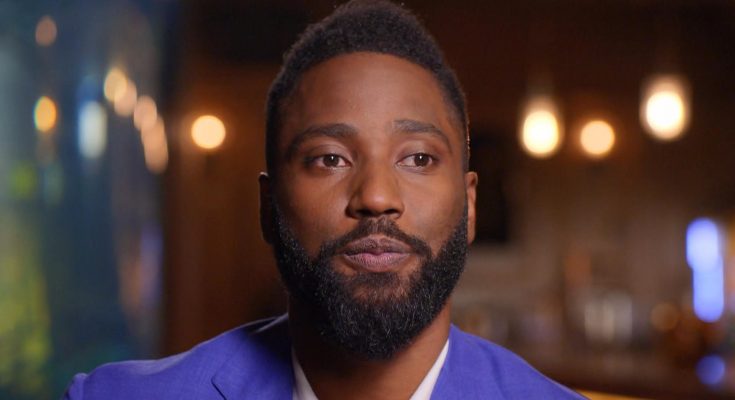 Check out John David Washington’s shoe size and his other body measurements!

Son of renowned actor Denzel Washington, John David made his on-screen debut as a child alongside his father in the 1992 film Malcolm X but due to having a passion for football, he never pursued acting full-time. Although he had an impressive college football career but went undrafted in the 2006 NFL Draft. Despite that, he continued pursuing his passion and played in various leagues before ultimately retiring in 2012. Following that, he decided to pursue a full-time acting career and made his on-screen comeback during 2015 as Ricky Jerret in the comedy-drama TV series, Ballers. He returned to the big-screen happened with a role in the 2017 film Love Beats Rhymes While he broke-out to stardom with a Golden Globe and Screen Actors Guild Awards-nominated performance in the 2018 blockbuster film, BlacKkKlansman. With such great success right in the beginning of his acting career, the future looks really promising for John David Washington.

Spike Lee really gave us a platform, men and women of color.

Football is the ultimate team sport. You’re dependent on 10 other people on the field to have success on a particular play to get to the common goal, which is the win. On a set, we need everybody doing their job and pulling their weight.

I’ve had the acting bug since I was, like, five. But growing up, I saw how people treated me differently when they knew who my father was, even the stuff I did on the field. Sometimes I’d rush for 100 yards, and the headline would be, ‘Denzel’s son runs for 100 yards.’ That’s where the suppression of that bug came from.

A lot of NFL guys are misunderstood.

In college, I had an alias: I was Johnny.