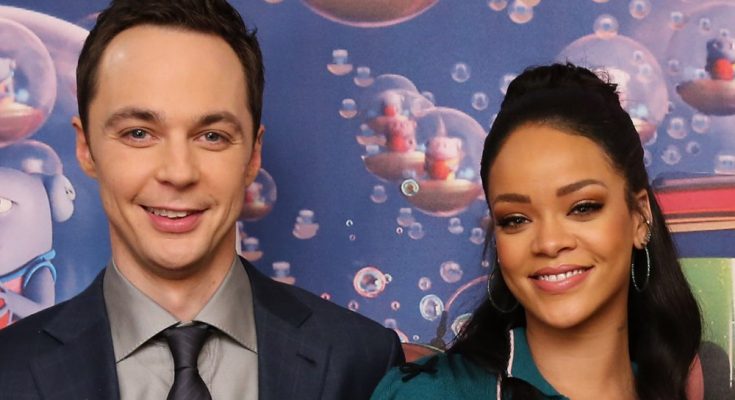 Jim Parsons has normal-sized feet. Below is all you want to know about Jim Parsons’ body measurements and more!

James Joseph “Jim” Parsons is an American actor born on 24th March 1973. He earned fame and success by playing the role of Sheldon Cooper in the CBS sitcom The Big Bang Theory. Parsons acting career bestowed him with several awards and nominations including Golden Globe Award and Primetime Emmy Award. He began his career with minor roles in different films and television series such as Garden State and School for Scoundrels but the role of Sheldon Cooper in The Big Bang Theory gave him breakthrough after which he appeared in several successful projects. Moreover, Jim Parsons Broadway debut came up in 2011 from the play The Normal Heart which provided him a nomination of Drama Desk Award. Later on, he performed a role in the Broadway, An Act of God. In his personal life, Jim Parsons is gay and had been in a relationship with Todd Spiewak for the last ten years.

It’s a shame, but every time I get something scientific in the script, I read up to find out what I’m talking about – but then I’m on to the next script and it’s forgotten.

I was a very shy child. I remember being in a kindergarten open house with my mother and children saying ‘Hi’ to me, and I still remember feeling this way – but I don’t know why – but I wouldn’t even say ‘Hi’ back. I was that shy.

My favorite sci-fi movie of all time is ‘Close Encounters of the Third Kind.’

I was very average in the social label scale going through school. I was neither the coolest person in school, nor did I suffer the slings and arrows of being made fun of to such a degree that I couldn’t get through the day.