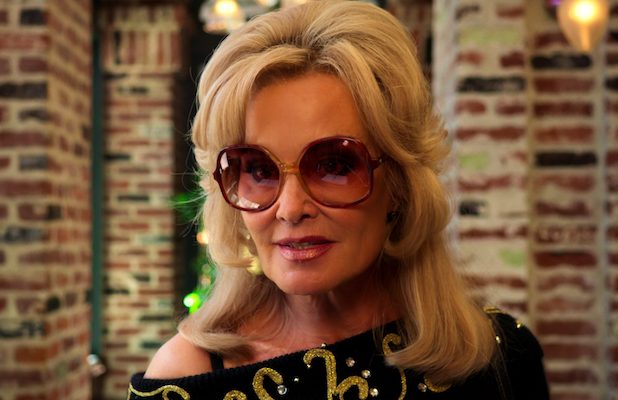 Jessica Lange has a medium shoe size. Below is all you want to know about Jessica Lange’s body measurements, and more!

Jessica was born April 20, 1949 in a small town of Cloquet, Minnesota. She studied art and photography at the University of Minnesota thanks to receiving a scholarship. However, she dropped out of college and with her new boyfriend, Spanish photographer Paco Grande traveled across US in a minivan. After this bohemian phase, she pursued career in modeling and eventually was scouted by producer Dino De Laurentiis who was searching for a female lead for his King Kong.

“Acceptance and tolerance and forgiveness, those are life-altering lessons.” (Jessica Lange)

“Allow the diversity to exist. There is nothing wrong with it. Hell, we put up with the religious right-we can put up with transgendered human beings.” (Jessica Lange)

“Because Shakespeare’s language is so expansive, we’re under this misconception that it’s difficult. But I discovered that it’s easy because it’s so brilliantly written. The words are perfect, and the language is intelligent and very emotional.” (Jessica Lange)

“Families survive, one way or another. You have a tie, a connection that exists long after death, through many lifetimes.” (Jessica Lange)