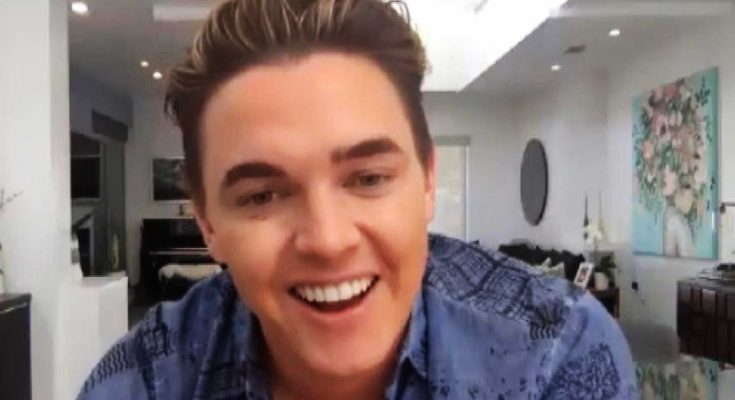 Jesse McCartney is an American singer, songwriter, actor and voice artist. He first gained fame by playing JR Chandler on the soap opera All My Children. He later joined the boy band Dream Street, and eventually branched out into a solo musical career. He has also done voice work in the Alvin and the Chipmunks film series and video game series Kingdom Hearts. He released his first full length album on September 28, 2004. His song, “Beautiful Soul” was an instant hit and the album of the same title was certified platinum on February 24, 2005. Born Jesse Abraham Arthur McCartney on April 9, 1987 in New York City, New York, to Scot and Ginger McCartney, he has a younger brother, Tim, and a younger sister, Lea. He belongs to Scottish, English, Irish and German descent. He started performing in local community musicals when he was seven.

When I was a kid, I wanted to emulate Mel Blanc, who is arguably one of the most legendary voiceover recording artists of our time. I used to watch all the cartoons where he would voice Daffy, Elmer Fudd and Porky the Pig. I knew one day I wanted to do that.

When I’m singing, that’s all me. That’s from the bottom of my heart – it’s everything I’ve worked for. When you’re on stage, there are no guidelines. No one’s telling me what to do!

Anybody who has a career is going to have to deal with a rumor in their time, or something that usually isn’t true. I have a great team behind me and a family that supports me. I just care too much about my career. I have been working too long to let it slip away for something stupid.

I used to have six left feet. Now I only have one and a half left feet.

I don’t wanna say I have a temper… but I do! I kind of sulk and sit there when I’m bitter. I won’t show you, but you can see it. Probably if you bring me Godiva chocolate, I’ll be your friend again!