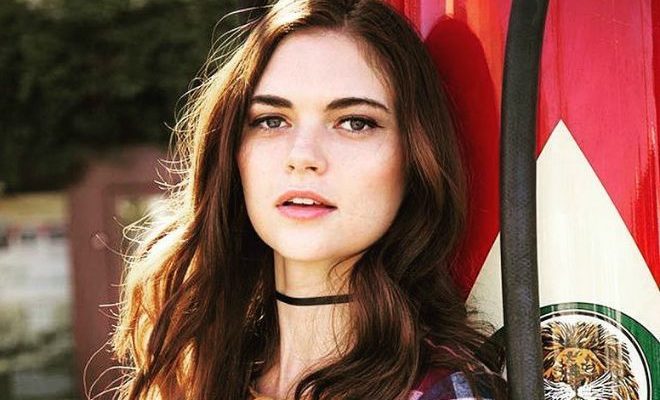 Jenny Boyd has a medium shoe size. Below is all you want to know about Jenny Boyd’s body measurements, and more!

Jenny was born in Sion, Switzerland and holds a dual citizenship, American and British. As a teenager, Jenny already achieved success as a fashion model and was signed by Elite New York agency. This allowed her a lot of traveling but Boyd kept her focus and also earned her Bachelor’s degree in acting at the London Academy of Music and Dramatic Art. Acting was always her big dream and after scoring several smaller roles, she got one of the main roles in Vampire Diaries spin-off Legacies. Because of her new career, Boyd relocated to LA, California.