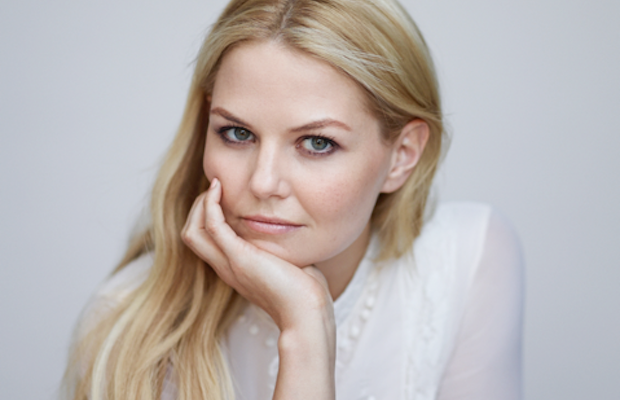 Short Bio
Jennifer was born 12th April 1979 in Chicago, Illinois. She is best known for her role as Emma Swan in TV series Once Upon a Time and as Allison Cameron in House. You could also see her in How I Met Your Mother, Star Trek movie and Star Trek Into Darkness, Warrior and The Super Hero Squad Show. She was engaged in 2006 but the engagement was called of a year later.

I really do see the good in people, and I don’t want to change that. That’s really how I view things, so sometimes I’ll look past a lot of huge red flags because I see something else in someone. Then, of course, it always comes back to haunt me in the long run.

I get my highlights touched up with Susan Henry at Shades in Beverly Hills. She developed hypo-allergenic hair color products with no ammonia because she’s allergic to others; she’s an incredible colorist. She does balayage instead of the foils, and I’ll go and she will do my entire head of highlights in an hour.

If someone’s lying about something small, you don’t know what else they’re lying about. I’m a big girl, I can handle the truth – even if it’s not good news.

When my hair was dark for ‘House,’ that was the hardest to maintain because it was like every three weeks my light roots would start coming in. And you can’t really just dye your hair one color brown because then it looks like a helmet on television, so then I had to have four colors of brown woven into my hair every three weeks.