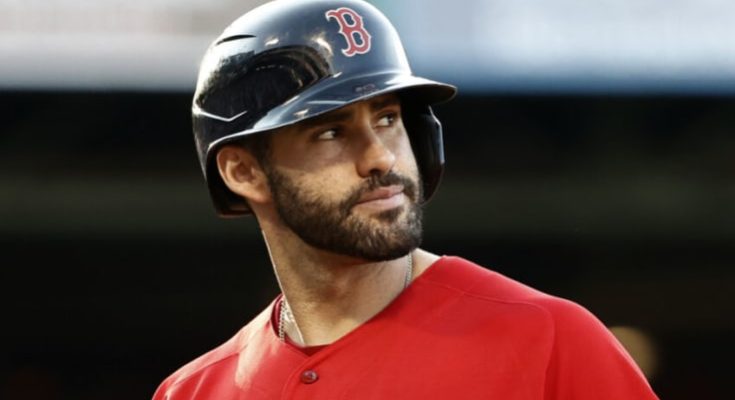 What is JD Martinez’s shoe size? Check out all measurements below!

MLB outfielder who debuted with the Houston Astros in 2011, then had his breakout season as a member of the Detroit Tigers in 2014. He signed a 5-year deal with the Boston Red Sox in 2018 and helped the team win the 2018 World Series.

He hit a home run in each of his first two postseason games in 2014, the first player in Tigers’ history to do so.

His parents are named Mayra and Julio, and he was raised with five sisters.

In 2011, he was called up to the majors by the Astros to replace outfielder Hunter Pence, who was traded to the Philadelphia Phillies.