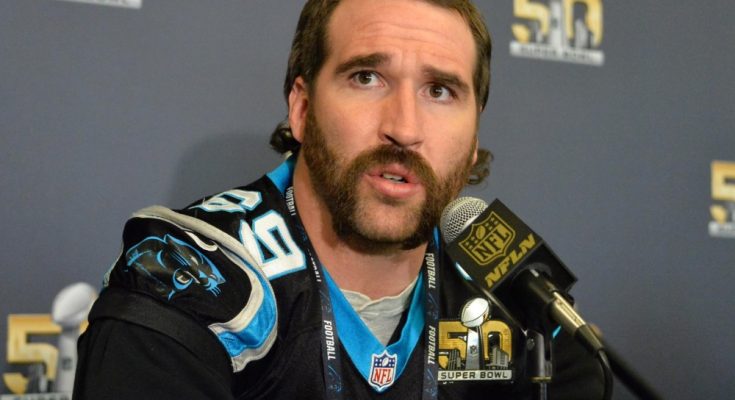 Check out Jared Allen’s shoe size and other body statistics!

NFL defensive end who was named the NFC Defensive Player of the Year with the Minnesota Vikings in 2011. He spent the first four years of his career with the Kansas City Chiefs, then joined the Vikings in 2008.

He won the Buck Buchanan Award during his senior season at Idaho State University.

His first child with wife Amy Allen was born in October 2011.

He and the Vikings had a great playoff run with Brett Favre during the 2009 season.