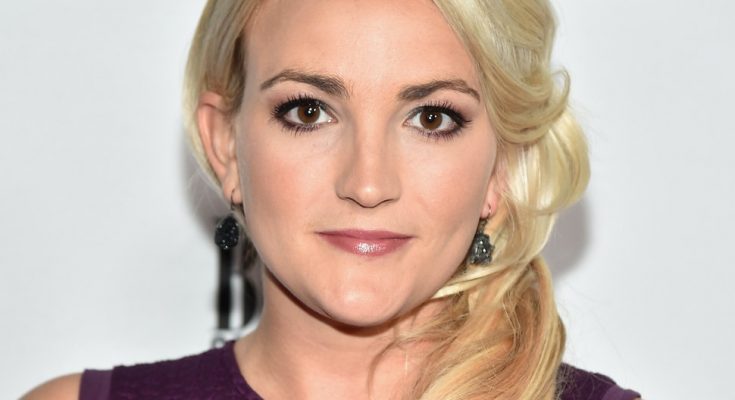 Short Bio
Jamie Lynn was born April 4, 1991 in McComb, Mississippi. She’s talented actress and singer with even more famous older sister Britney Spears. Her acting career started with various roles on TV show All That where young Jamie appeared since 2002. Later, Jamie caught a lot of media attention through her controversial teenage pregnancy. She became pregnant at age 16 with her boyfriend Casey Aldridge who was two years older. Now she’s married to Jamie Watson since 2014. She’s still in the spotlight and her body measurements, especially bra size, are often discussed.

On the performance end, I take a lot of advice from my sister.

All I can do is be my best – there will always be people who will never like me.

What’s perfect for one mom might be the worst idea for another.

Do people have an idea of who they think I am? Yes, and that’s fine with me. My music will speak for itself.

I was a kid who did a kid show. Then I went away and raised my child, and the world has never met me as an adult.