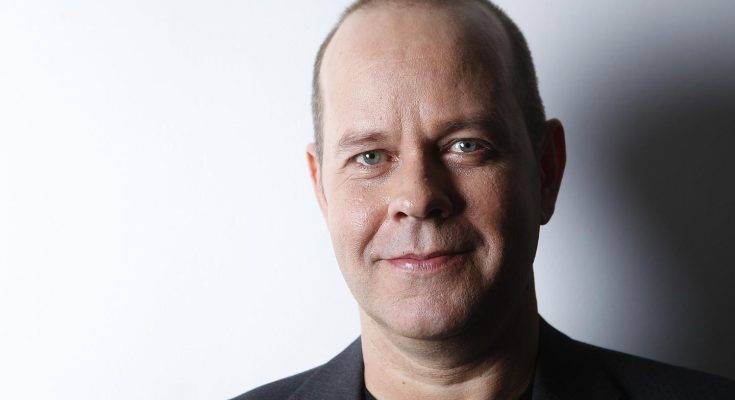 James Michael Tyler’s shoe size and other body measurements are found below!

Best known for his role as the coffee shop worker Gunther on the hit NBC sitcom Friends.

He graduated with a degree in Geology from Clemson University and became a production assistant on the film Fat Man and Little Boy.

He was originally an extra on Friends but was cast as Gunther because he was the only one who knew how to operate an espresso machine.

He was the youngest of six children born to his parents, a retired U.S. Air Force captain and a homemaker.

He became famous for playing the coffee shop worker with a crush on Rachel Green, a.k.a. Jennifer Aniston, on Friends.

I honestly always thought my Master’s in Fine Arts would get me further in the acting world than knowing how to work an espresso machine!

I live in the area where the Hollywood sign is. Every afternoon, I’ll take a daily walk, and there are loads of tourists always on the street taking photos of the Hollywood sign. Occasionally, I’ll still get recognized as ‘Gunther,’ which is okay with me.

Acting-wise, I did a web series. I play a music agent in a series called ‘Keeping Up with the Downs.’

I have a friend who wanted to practise on my head because they wanted to be a stylist. So I offered what hair I had left to turn white.

I never have been a big coffee drinker.