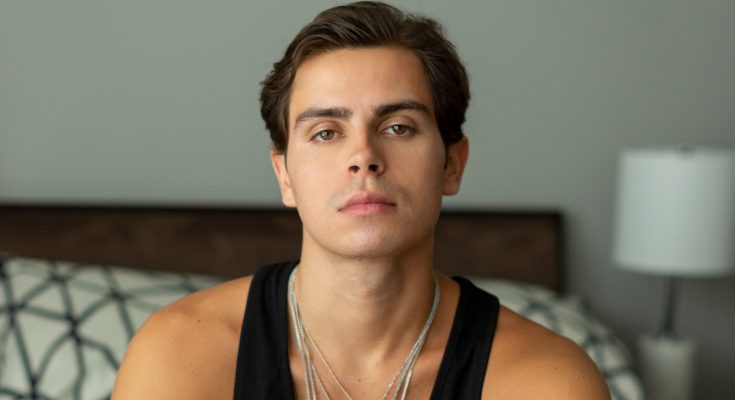 Jake T. Austin started his on-screen career through television commercials and soon after it entered the field of acting. His first prominent work was as a voice actor in the hit animated series Dora the Explorer which later led him to several other animated film and TV series projects. As an actor, Jake gained recognition internationally through his role as Max Russo in the highly successful Disney Channel fantasy teen sitcom, Wizards of Waverly Place. After the series ended in 2012, he landed another main role in the family drama series, The Fosters and continued to play the character until the series ended in 2015. He was a contestant on the season 23 of Dancing with the Stars but unfortunately was the first one to be eliminated from the show. As far as the off-camera life of Jake T. Austin is concerned, the actor has been romantically linked with celebrities like Bianca Santos, Bella Thorne, and AnnaSophia Robb.

I’m pretty versatile. I’m able to adapt to an environment and the way I view things based on who I’m with.

Having constant supporters and people who are always there and always giving back and knowing that they’re loving what you’re doing is always awesome to see.

With voice over work, you need to convey as much emotion as you can without making any physical movements, so it’s hard. You’ve got to visualize everything.

I’ve never been innocent, but I don’t think I’m a bad kid! I didn’t get voted prom king. I was kind of the dancer, the performer, but I was always very athletic, too.

I was born and raised in New York, so I was blessed – or some say cursed – with a strong New York accent.