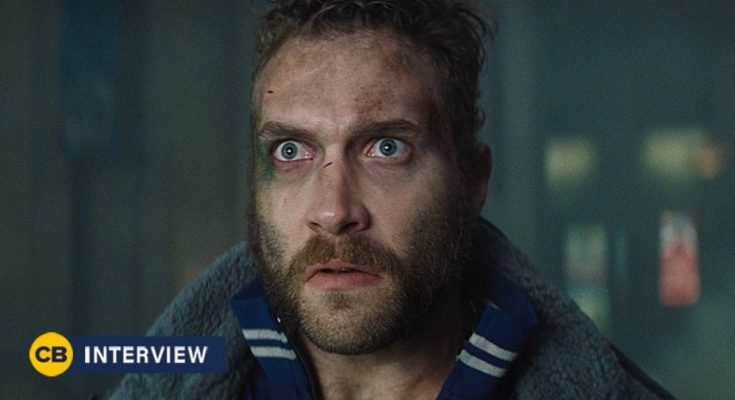 Jai Courtney has amazing feet. Check out his shoe size below!

Jai Stephen Courtney is an Australian actor and former model born on 15th March 1986. Jai earned his first role in a controversial 2005 short film Boys Grammar. Later on, he had a role in the Australian television series Packed to the Rafters and in 2010 Courtney played Varro in Spartacus: Blood and Sand. He received his breakthrough from the 2012 action film Jack Reacher along with Tom Cruise. Following that, Jai appeared in 2014 film I, Frankenstein as Gideon. Upcoming years brought more success to him and he starred in several successful films including Divergent, The Divergent Series: Insurgent and Man Down. As far as his personal life is concerned, Jai Courtney dated actress Gemma Pranita from 2006 to 2013. Currently, he is in a relationship with Mecki Dent.

When you’re working with people you’ve seen in hundreds of films… it’s a bit crazy to step outside yourself for a minute and think, ‘This is surreal.’ But I try not to get too bogged down in that.

I was always realistic about the fact I wanted to be involved with big films.

I don’t know if I’m an action star or if that’s just how things are shaping up. I would hate to be boxed into that forever, but it’s probably just a strength as far as my type goes, and I’m fine with that.

I’m not someone who likes to live in the gym.

Action roles – or any role – should go to the best guy for the job. People obsess about nationality. Hollywood and America might be the hub for pop culture and cinema for the Western world, but that shouldn’t suggest that all the roles should go to young American men.