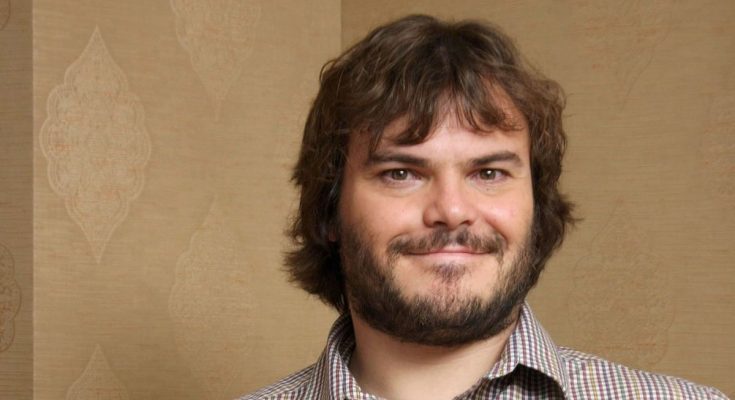 Jack Black has medium-sized feet. Below is all you want to know about Jack Black’s body measurements and more!

Thomas Jacob Black is an American actor, comedian and producer born on 28th August 1969. He began his acting career by appearing in commercials at the age of 13. Later on, Jack started performing in prime time television series. he played roles on shows such as The Golden Palace, Life Goes On and The X-Files. In 2000, Black received his breakthrough role in the film High Fidelity. Following that, Jack began earning leading roles in films including Shallow Hal, Year One and Nacho Libre. While his role in the film School of Rock gained critical acclaim and a nomination of a Golden Globe Award for Best Actor-Musical or Comedy. His other major films and television series included Kung Fu Panda 2, Bernie, The Brink and Drunk History. Along with acting, Jack as well pursued his musical career and became a lead singer for the band Tenacious D. the band released three albums, self-titled debut album, Rize of the Fenix and The Pick of Destiny. In his personal life, Jack Black became married to Tanya Haden in 2006 and the couple has two children together.

If Beethoven and Bach hooked up with Mozart and made a band, they could be a distant runner up to The D.

I played, like, a year of piano until I learned the ‘Pink Panther’ theme. That was my goal. Once I was good enough, I quit. Now my music has to have some rock.

When it’s a bad movie you want to release it quietly. You try to keep it a secret like an STD.

Let’s face it, the great comedians now that are handicapped in the looks department are tremendous writers.