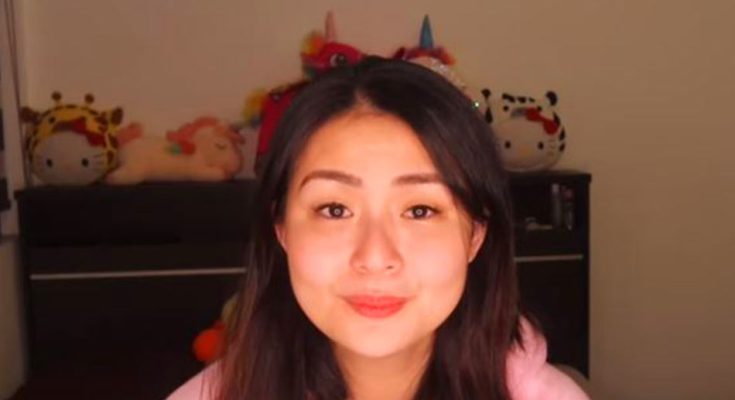 Iwa Moto’s measurements are seen below, including shoe size, height and weight!

Known for her role as Valentina in the Philippine television series Darna and for her portrayal of Rita in the GMA Network drama Kung Mahawi Man Ang Ulap, this popular actress was also a finalist in the StarStruck reality talent competition.

Early in her career, she appeared in such variety shows and romantic dramas as SOP Gigsters, Nuts Entertainment, and Love to Love: Young at Heart.

She played the antagonistic role of Donita Sagrado in the Luna Mystika series.

Born Aileen Iwamoto in Tagum, Philippines, she grew up with two younger siblings in a family of mixed Filipino and Japanese heritage.

She and Patrick Garcia both appeared in a Philippine fantasy-based telenovela called Super Twins.