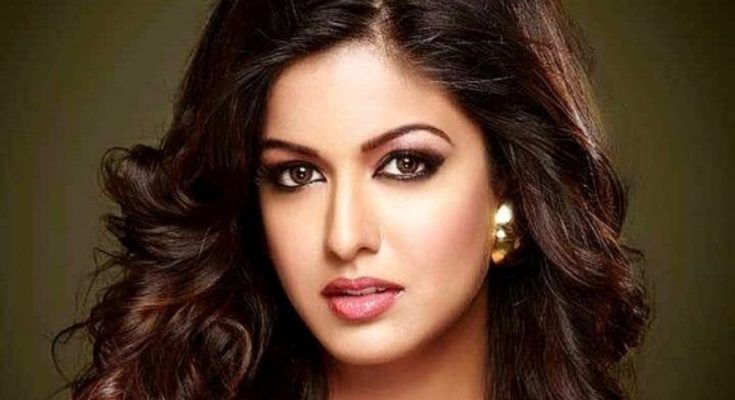 Ishita Dutta has a small shoe size. Below is all you want to know about Ishita Dutta’s body measurements, and more!

Ishita Dutta is an Indian actress. She is known for her role as Poonam Nath/Garg in television series ‘Ek Ghar Banaunga’, and as Anju Salgaonkar in the 2015’s suspense thriller film ‘Drishyam’. She began her acting career with the 2012 Telugu film Chanakyudu, opposite Tanish. She made her Bollywood debut with the film Drishyam which was released in 2015. She was born in Jamshedpur, Bihar, India on August 26, 1990 into a Bengali Hindu family. She is the younger sister of actress Tanushree Dutta. She completed her schooling from D.B.M.S. English School, Jamshedpur.