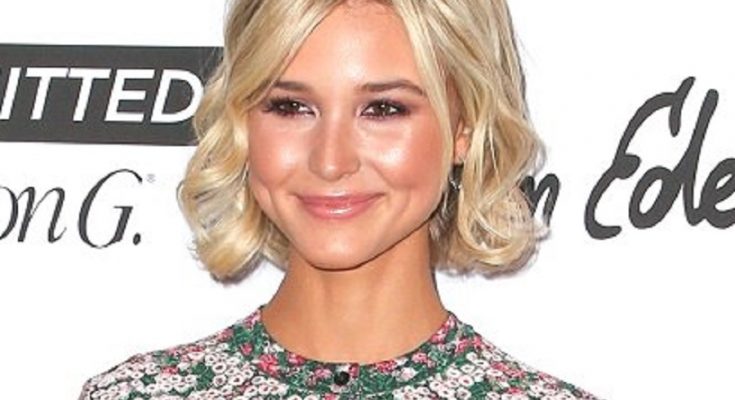 Isabel May’s shoe size can be described as tiny. All her body statistics are here!

Isabel May is a young star of the American entertainment industry who first gained prominence through her performances in the Netflix series Alexa & Katie and the CBS TV series Young Sheldon. Her performing potential was first recognized by her sixth-grade English teacher. Upon her suggestion, Isabel began taking a keen interest in acting and even switched to online schooling for placing more concentration on acting. Her years of hard work finally paid-off in 2018 when she landed one of the lead roles in the Netflix series Alexa & Katie. The series had a three seasons successful run and its massive success brought May to the attention of a wider audience.